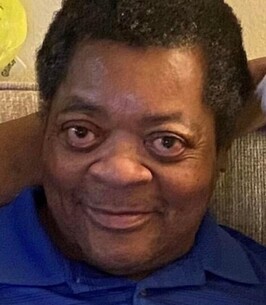 James Edward Hardy departed this earthly life on May 20, 2022 in Yonkers,

New York. James was the son of Annie Mae Hardy Dessesow and Clinton

Boone who both preceded him in death. He was born in Bertie County, North

formal school education began when his family moved to Yonkers, NY and he

James Edward loved being with his family, especially at family reunions. He

also enjoyed having Sunday and holiday dinners with his Aunt Hazel and her family.

Carmelita and Camillia of Maryland; four Aunts, Ernestine Baskerville of

Washington, DC, and Edna Warren of Elmsford, NY; a host of cousins and

A special smile a special face,

In our hearts a special place.

Memories are a gift to treasure,

Ours of you will last forever.