To share your memory on the wall of Saveria Lenti, sign in using one of the following options:

Receive notifications about information and event scheduling for Saveria

Consider providing a gift of comfort for the family of Saveria Lenti by sending flowers.

We encourage you to share your most beloved memories of Saveria here, so that the family and other loved ones can always see it. You can upload cherished photographs, or share your favorite stories, and can even comment on those shared by others.

Posted May 04, 2021 at 07:17pm
Saveria Lenti (Amendola at birth) was born on December 13, 1920 in San Biase, Italy. Later, she was married and moved to San Lucido, a town in the region of Calabria. Throughout the years, she gave birth to eight children. Sadly, three passed away at very young ages. On March 17, 1966, Saveria, with the help of her brother Pietro Amendola, immigrated to America with three of her daughters, Maria, Lucia, and Elenora. Lina remained in Italy with her family, reuniting with Saveria in 1975. Giuseppe remained in Italy to raise his family with his wife Maria.

Unwavering and magnanimous, Saveria became the pillar upon which our family was built. Saveria’s strength and compassion is ingrained within us, and her influence will be felt long after her passing. 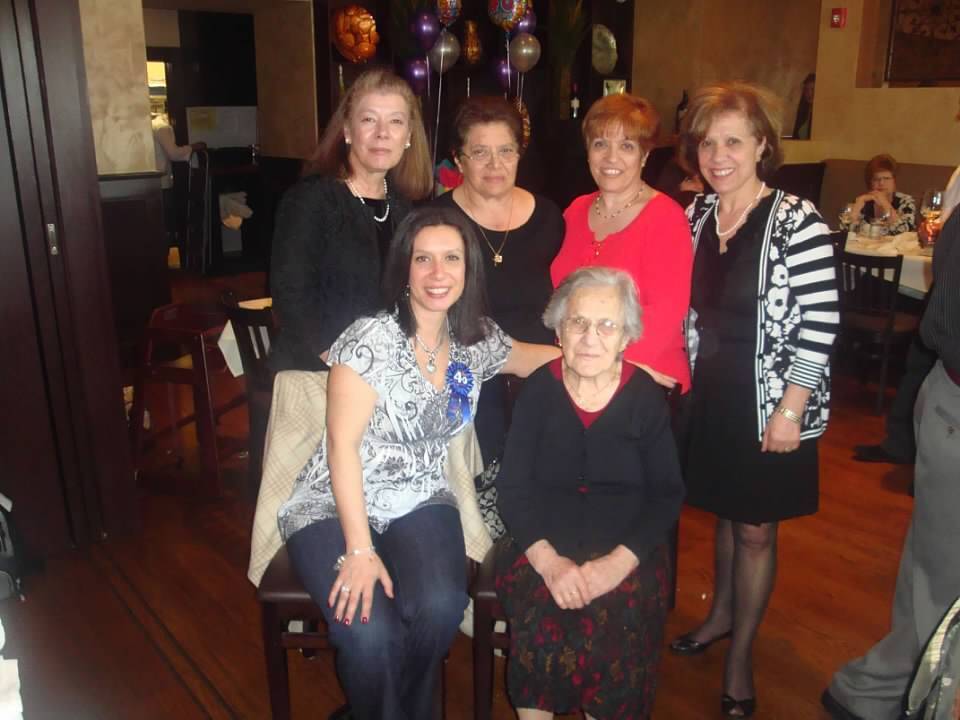 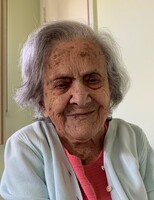 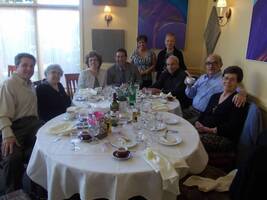 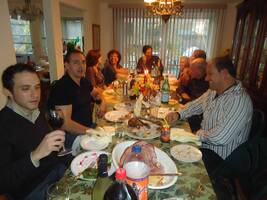